Information for the public

South East European University is an independent private-public not–for-profit institution with a special status provided by the Law on Higher Education of the Republic of North Macedonia. 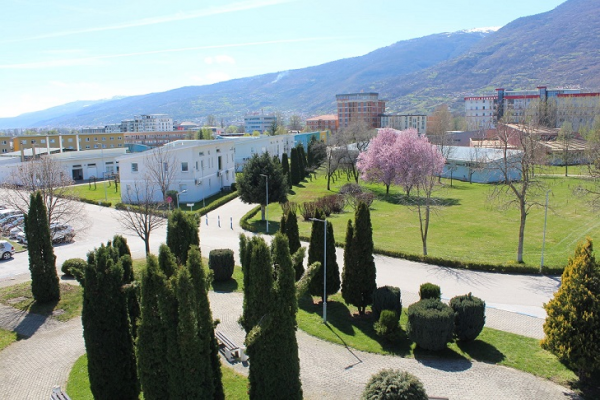 Regarding some opinions of these days about the issuance of certificates, South East European University, informs the general opinion that every action was made in accordance with the legislation in force of the time. Thus, until the entry into force of the Decree on the National Qualification Framework on Higher Education, in the Republic of Macedonia, for the first cycle of studies (undergraduate), certificates were issued, which were valid until the issuance of the diploma, for the level of qualifications in force - VII/1. All this has been done in the absence of a regulatory act, but always in support of the system of qualifications in force.

Also, it is important for public opinion to emphasize that in every period of the University operation, students have been provided with diplomas in accordance with the Law on Higher Education and in accordance with any amendment or legal change that has occurred.

Information with a negative connotation of the last days is baseless, as such because the University is not part of any scheme of misuse or illegal action.

South East European University is the first higher education institution in the Republic of Macedonia to start implementing the Bologna System for Credit Transfer in accordance with the recommendations of the European Union and as such has been accepted by all state institutions. The implementation of this system often has created non-acceptance, even rejection by some other institutions, related to the duration of the studies.

Despite everything, SEEU remains committed to the implementation of Law, following the quality of teaching in accordance with certified international standards, including the EUA.