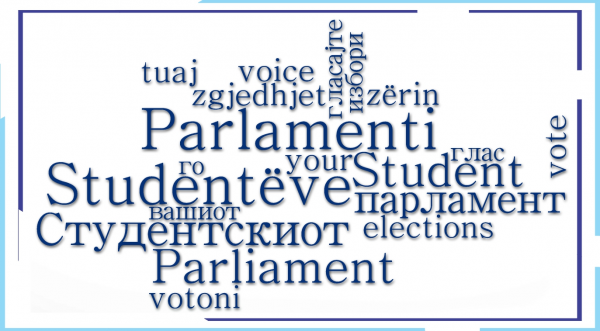 Student Parliament and Association (SPA) 2022/2023 elections were completed with a constitutive meeting of the SPA held on November, 30th on which all 18 newly elected candidates were present to propose and vote for their President and Vice-President.

The complete election process was supported and monitored by the Election Commission which enabled fair and democratic student elections. However, certain irregularities related to some ethical issues were brought to their attention and they resulted in Commission’s withdrawal from the President and Vice President elections.